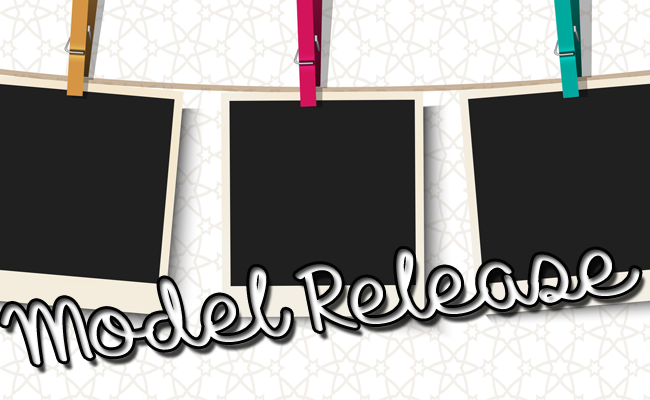 When Do Photographers Need a Model Release?

When Do Photographers Need a Model Release?

A model release is a legal agreement between a photographer and a subject. It is designed to release the photographer from certain types of liability that may arise from use of the image, such as rights of publicity, invasion of privacy, and defamation claims.

Many photographers mistakenly believe that you only need a release when photographing a professional model. However, to ensure the best legal protection, you should obtain a release any time you take a picture where a person could be recognized. Examples include a couple strolling the beach, a performer playing on a street corner, or a protestor holding a sign.

When determining whether you need a release, the subject of the photo is less important than how you plan to use it. Most state privacy laws require you to obtain a model release when you plan to use the image commercially. So if you plan to publish the image as part of an advertisement, brochure, website, newsletter or similar marketing material, you absolutely need to obtain a release.

By contrast, if you plan to make editorial use of the photograph, you generally do not need to enter into an agreement with the subject. So, for example, if you take a street photo in New York City for use in a newspaper article, a release is not required (although it still may be a good idea should you later want to license its use).

The question of whether photographers need to obtain releases for images they plan to display in an online or physical gallery is less clear-cut. The argument can be made that even if you do not plan to sell the image, you are using it to generate new leads for your business. Therefore, it is best to err on the side of caution and obtain a release.

While completing legal paperwork may seem tedious when you are working to capture a fantastic image, it pays off in the long run. You don’t want to find yourself involved in costly litigation all because you failed to obtain a release.

In 2013, a Brooklyn model sued Getty Images after her image was used without her knowledge in a public safety campaign regarding HIV. The photograph, which was published in a New York City newspaper, features her face with the words “I am positive (+),” and, “I have rights.”

The New York privacy lawsuit alleges that the photo stock company and the photographer failed to obtain a model release. Not surprisingly, the woman claims the ad has caused embarrassment and damage to her professional reputation.