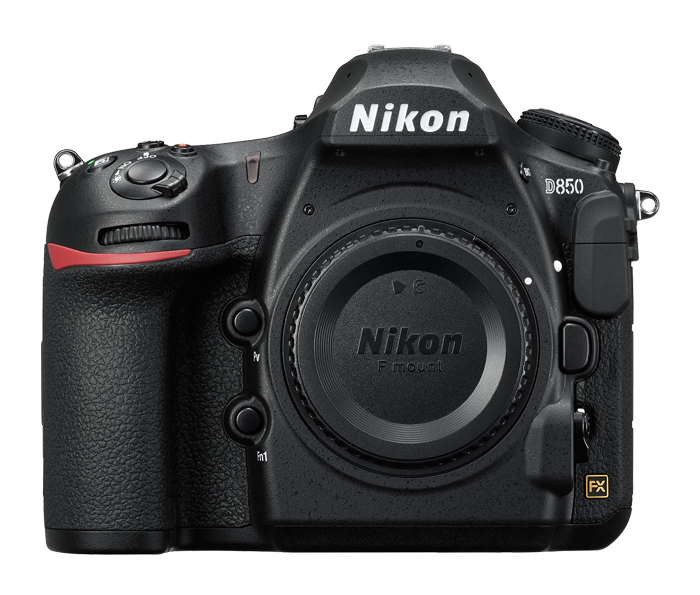 The Nikon D850 Is the Camera You’ve Been Waiting For

Camera & Lenses The Nikon D850 Is the Camera You’ve Been Waiting For
October 23, 2017 Donald Scarinci 0Comment

Nikon recently announced the D850. Unlike the prior upgrades from the D800/e to the D810, the D850 substantially raises the bar. So if you are looking for a new Nikon DSLR, the new and improved features may be worth the splurge. 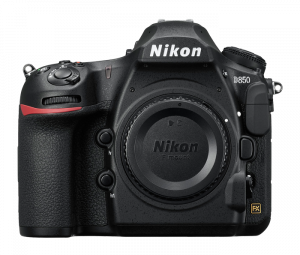 According to Nikon, the most significant upgrade is the camera’s back-side illuminated (BSI) FX-format full-frame CMOS image sensor with 45.7 megapixels. The new censor really shines when working in low-light conditions at high sensitivities. The elimination of an optical low-pass filter further improves sharpness and resolution.

The D850 also features the EXPEED 5 image processor, which is also used in the D5. At ISO 64, the D850 boasts the lowest base ISO of any DSLR or mirrorless camera. Below are several other noteworthy features:

Photographers can add the new MB-D18 Multi Battery Power Pack for improved handling with telephoto prime or telephoto zoom lenses. The MB-D18 increases shooting speed to 9 FPS at full resolution. For shooting stills in continuous AF, the total shot count grows to approximately 5,140 shots on a single EN-EL18b battery or up to 145 minutes of HD video.

The retail price for the body only is $3,299.95. Not surprisingly, the Nikon D850 is currently the top seller at B&H. As a result, it is out of stock and only available for pre-order.