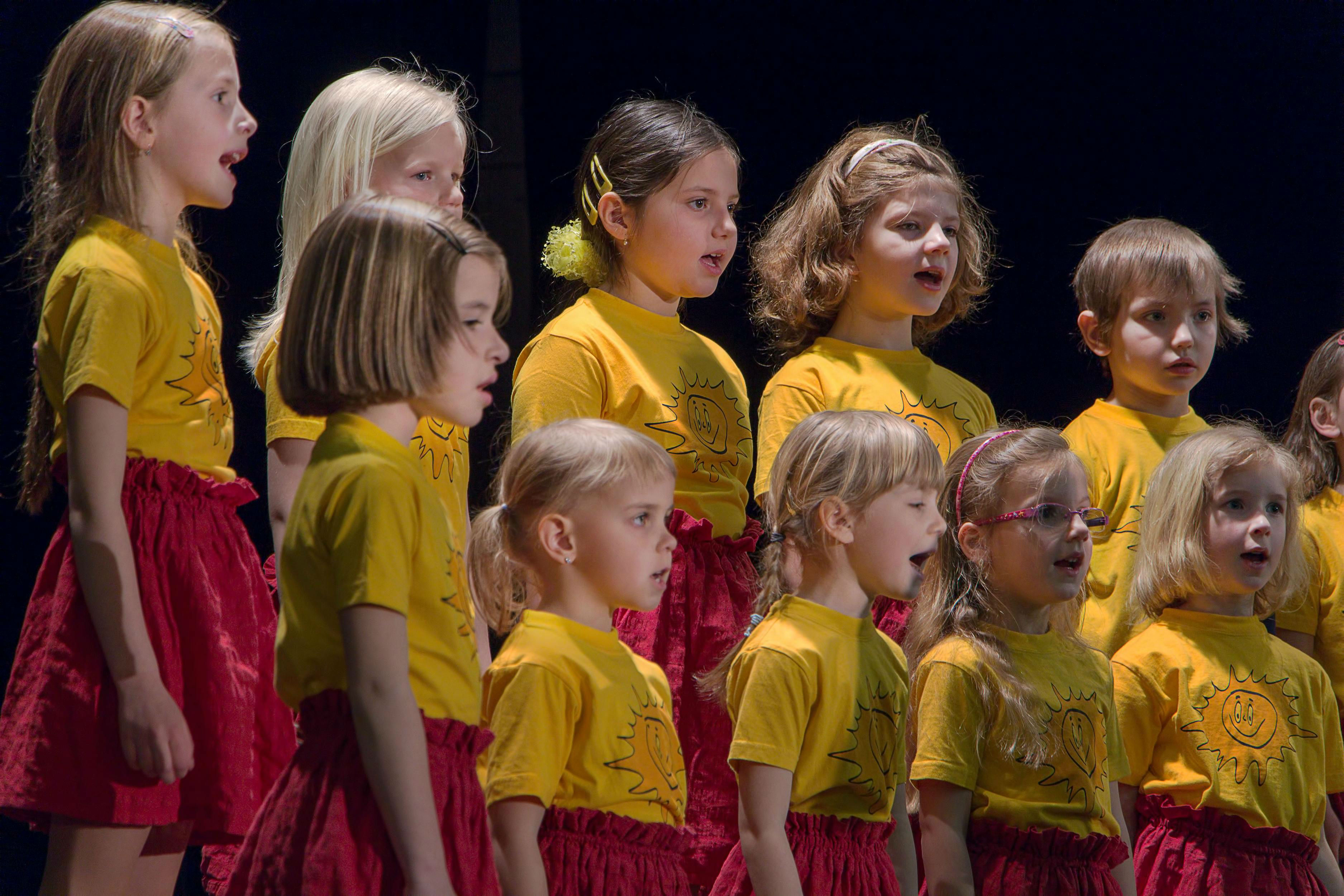 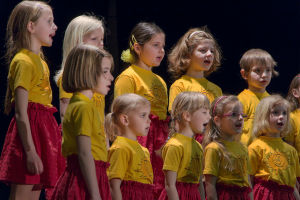 Photographing children comes with unique legal concerns that must be taken consideration when securing a model release.

As highlighted in previous posts, a model release is a contract between the subject and the photographer. The photographer offers to take a photograph (in the context of a professional model in exchange for remuneration), while the subject offers to grant permission to have the picture taken and authorize its later use.

Since minors under the age of 18 do not have the legal capacity to enter into binding agreements, you need to seek permission from a parent or legal guardian. When executing the model release, it is good practice to obtain signatures from both parents and the minor (if over the age of 14) whenever possible. Having everyone’s consent in writing helps avoid potential legal problems down the road.

“In consideration of the engagement as a model of the minor named below, and for other good and valuable consideration herein acknowledged as received, I hereby grant Photographer the irrevocable, perpetual and unrestricted right and permission to take, use, re-use, publish, and republish photographic portraits or pictures of the minor child.”

As with adults, photographers generally do not have to obtain consent when using the images for editorial purposes and when the photos were taken in a public setting. For example, you would not have to secure a model release when photographing a child playing in Central Park, but you would if they were playing on their backyard swing set.

However, in response to sexual predators, some states have recently enacted special protections for children. Georgia passed legislation in 2010 requiring photographers to seek permission from parents.

In New Jersey, lawmakers considered a bill that would have prohibited photographs or recordings of children when “a reasonable parent or guardian would not expect his child to be the subject of such reproduction.” Ultimately, constitutional concerns about the First Amendment rights of photographers killed the legislation.

For a discussion of special concerns that arise with digitally altered images, please stay tuned for the next post in this series.