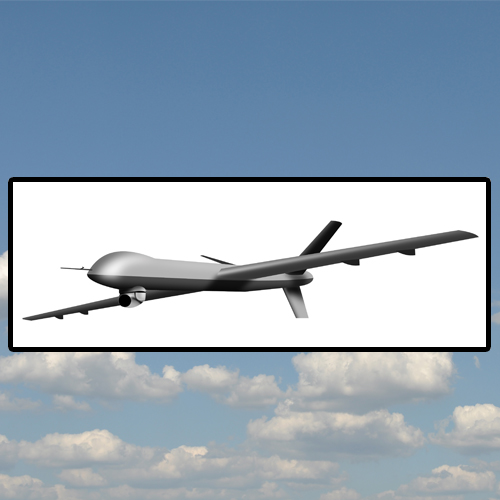 What Drone Should I buy?

Gear What Drone Should I buy?
January 18, 2016 Donald Scarinci 0Comment 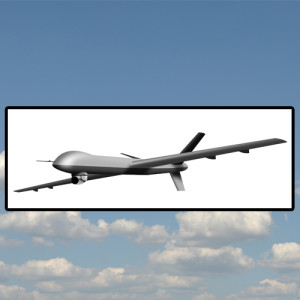 DJI manufactures some of the most popular drones on the market. While they are more expensive than other drones, Phantom drones are among the easiest to fly and pack the most features into a small device.

The drones also became a lot more affordable in the New Year with DJI announcing significant price reductions on their Phantom 3 Standard and Advanced. The Phantom Standard is currently on sale for $499, while the promotional price for the Advanced model is $799.

Once you decide that DJI is the company, look at the models they offer—Phantom Standard, Phantom Advanced, or Phantom Professional. Each model differs greatly in features and cost. While a first time buyer might be inclined to go with the lowest cost or the highest cost model, look more carefully.

The Phantom Standard is targeted to the average consumer who wants to use a drone to take photos or videos. Its Panasonic Smart FSI 1/2.3 camera captures 2.7 K video and 12 megapixel photos. The drone also features a 2.4G WiFi Video Downlink with a 1km range. The four propellers and 3-axis gimbal give the drone excellent stability. It also comes equipped with DJI’s GO App, which allows the user view the drone’s video feed and control the camera settings from a smart phone or tablet. Even as a base model, the Phantom Standard surpasses many other drones on the market.

Of the three models, the Phantom 3 Advanced is the most popular choice among photographers and the one I recommend. It captures 12-megapixel photos and 1080P HD video with the added features of the DJI Lightbridge Video Downlink and dual-positioning module. While it does not do 4k video, this is not a deal breaker for most.

To further complicate the selection process, DJI introduced a new Phantom drone this month. The company touts Phantom 3 4K as the “most accessible 4K aerial camera to date.” It retails for $799 and shoots 4K video at up to 30 frames-per-second using a Sony EXMORE 1/2.3″ CMOS sensor. For still photographers, the latest model can also capture 12-megapixel images with its f/2.8 equivalent lens and 94-degree field of view. It also bests Phantom’s prior models by staying in the air for 25 minutes on a single charge. The full specs for the Phantom 3 4k are available here.

All of the models are available direct from DJI and on Amazon.com. Of course, once you order the Phantom drone that’s best for you, don’t forget to research the applicable safety regulations and register it with the Federal Aviation Administration. Phantom drones are not cheap, so you also want to make sure that you know what you’re doing before you send your investment airborne.