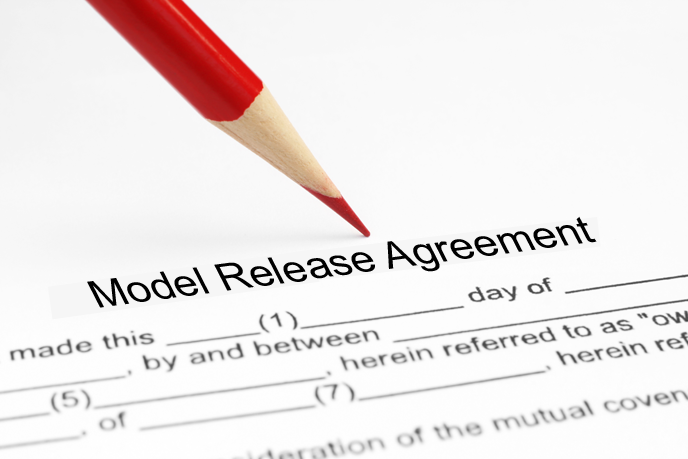 Given the number of digital editing tools available, a photographer’s final image may be remarkably different from what the camera initially captured. The background may be completely different, words and phrases may be added, or the subject’s features may be distorted. Models should be advised of these possibilities prior to signing a release. 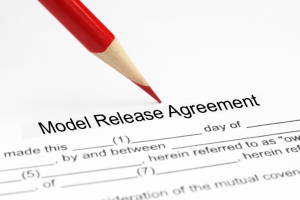 As discussed in prior posts, a model release is a contract between the subject and the photographer. The subject grants permission for his or her image to be used for commercial purposes. In exchange, the photographer provides something of value, which can range from monetary payment to free copies of the images.

Since the goal of a model release is essentially to cover all of your (legal) bases, photographers should include a standard clause that grants permission to digitally edit the photographs. The American Society of Media Photographers (ASMP) provides the following standard language:

“I hereby release Photographer from any liability by virtue of any blurring, distortion, alteration, optical illusion, or use in composite form, whether intentional or otherwise, that may occur or be produced in the taking of such photographs or in any subsequent processing of them.”

You don’t need to you fancy “legalese,” just simply include a sentence that states how you plan to alter the image. For instance, the release may state: “I understand that the pictures of my minor child will be digitally altered for use in connection with the promotion of the film “Babies Take on the Zombies.”

For more on model releases for children, please check out my prior post on a model release contract with children.